4 Benefits Of Raising A Bilingual Child 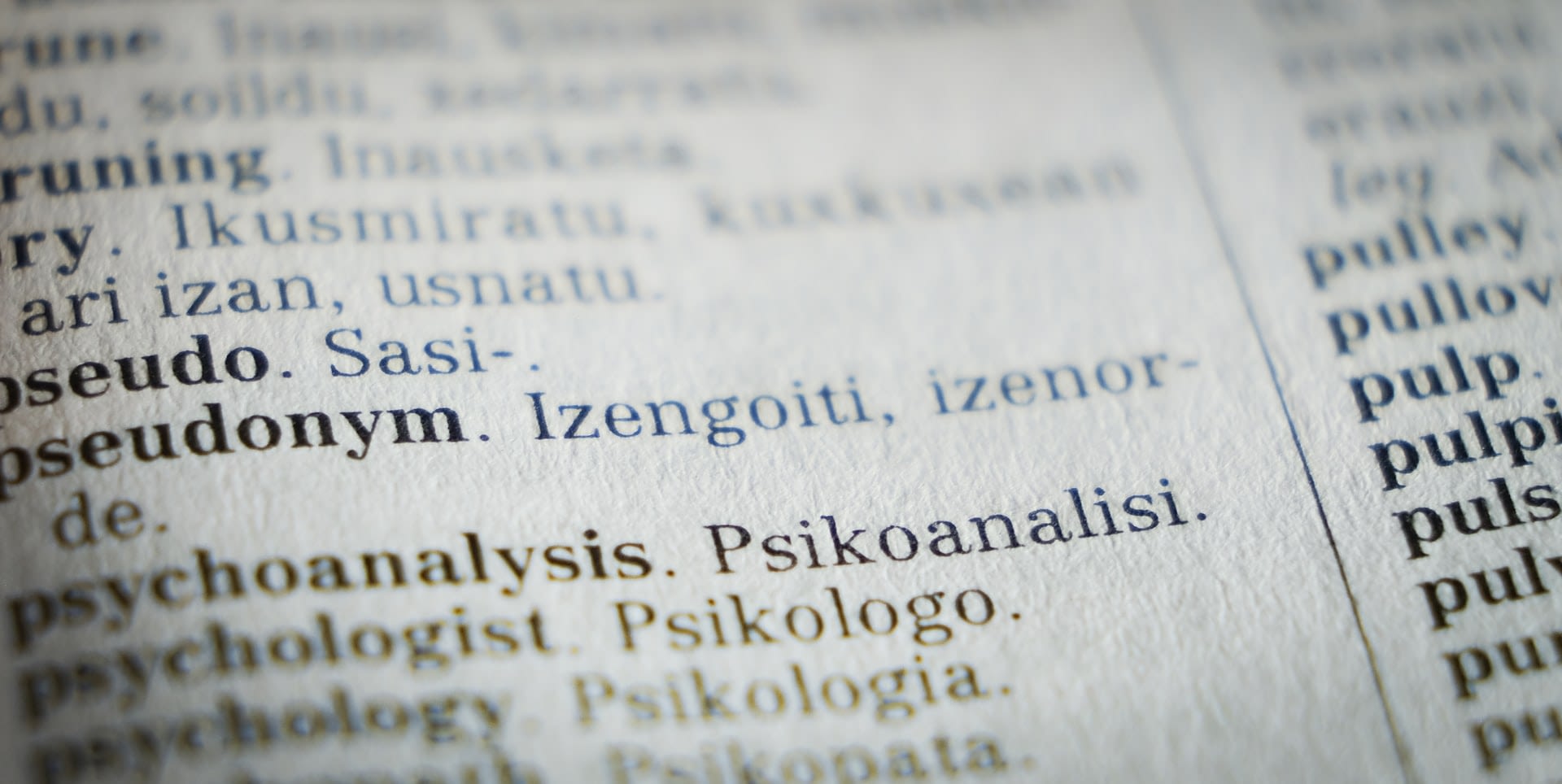 Whether it makes you a  more desirable candidate for a certain job, helps improve your  critical thinking and problem-solving skills, or simply fosters a deeper sense of pride for your heritage, growing up bilingual (or multilingual) is an advantage.

Here are four reasons why you should consider raising a bilingual child:

Studies have shown that by exposing children to more than one language, and opening their minds to different cultures, you’re also expanding their imagination and their opportunities to play around with their creativity.

By taking them outside of their own world, you’re exposing your children to a wider world than what they might see or hear everyday.

2. It develops their problem-solving capabilities

Not only does a bilingual upbringing help children be more creative: it also helps them become stronger problem solvers.

According to researchers, learning a second or third language helps young kids improve their logic skills because it pushes them to use this recently acquired knowledge of how language works in other situations such as solving puzzles, retaining new information, and following instructions.

According to Dr. K. Lori Hanson, licensed psychologist and chief of research, evaluation and strategic planning at The Children’s Trust, they’re able to transfer these skills to other areas of life – like math and science – “because language is like a puzzle, with letters and sounds that fit together to make words and form sentences”, which in turn helps “children become more adept at processing information quickly.”

Teaching a child another language at a young age helps sharpen their brain function and allows them to become better multitaskers. As children handle knowing and speaking two languages at once, alternating between one and another throughout the day,  they’re also working on retaining attention, grasping new information, and becoming more flexible given the situation.

Like with most things, this becomes easier over time. While, at the beginning, the child might struggle to seamlessly transition between languages, their brains will soon start to process information a lot faster, giving them the opportunity to switch over with ease.

4. It helps children feel more proud of their heritage

By introducing children to a different language, you’re also introducing them to a different culture. A lot of the time, children who are constantly surrounded by one environment are more reluctant to explore outside their comfort zone because they might be  embarrassed, afraid, or uninterested in going beyond what they consider “comfortable”.

However, raising a bilingual child who is equally happy to communicate in English and a second language encourages them to be more eager to learn about traditions, history, and beyond.

Encouraging children to learn more about their roots is a great way to raise them to be more open-minded, inclusive, and empathetic of others. Knowing that not everyone speaks the same language or has the same cultural background is the first step in raising a global citizen.

And that’s just the beginning! Studies have shown that being bilingual is also linked to enormous health benefits and professional advantages.

Were you raised bilingual? Are you hoping to raise a bilingual child? I’d love to hear what you have to say 🤩